Another week, another LET’S DRAW! Gah! i ran out of time on the hard mode and i tell yah what, another 10 minutes on that beard and it would look a lot more like me and a lot less whatever creepy guy is staring back from the thumbnail! haha. But alas- with more time, surely, all of us would reach every goal we’ve ever set for ourselves! 😉

It was a busy week.

It’s funny, sometimes when you get stat holidays (like good friday and easter monday) it’s good to have those days off, but it actually just makes for a really compressed week? Like, the same amount of work needs to get done, but now there’s one less day to get that work done in? Long story short- I didn’t get around to making as much comics stuff as I would have liked. But I DID get around to making a couple:

I know colour comics are all the rage, but I just LOVES me some black and white or greyscale. I like how it looks on screens, on paper, on e-ink readers, ALL OF THE ABOVE. That being said, sometimes you just gotta splurge on colour you know!? Like, I couldn’t imagine doing this art challenge without colour:

The challenge was to take a childhood comic page or cartoon/movie screenshot and make some art out of it in your own style. I took Keith courage from when i was a kid (turbografix 16) and made it in my style. I’m happy with how it turned out- if I were to do it again i’d make the gun way bigger on that dude’s head.. I never realized it before but this game totally has a Gurren Lagann style to it, especially the baddies. Actually, Gurren Lagann sort of really capitalizes on a lot of the art styles found in various tubro grafix games, I wonder if that was on purpose or if it’s just generally a throw-back to late 80’s early 90’s japanese pop culture? hmm.

Thanks so much for reading! I’m thinking I might set up a Patreon. Would you join me and kick in a few bucks a month? I’ve almost set one up many times but I havent felt like I’ve had the time to do a good job with it. But at the end of May I’m done my current role, and I’ll have some time to pour into comics and creative endeavours again! So excited for this. I’d set it up so you could vote for what style of bonus comic you’d want each week (a Jeremy loves Amanda, a GoGoMachRocketSheep, a Space Chuck, a Heroic, a Charlie and the Ghost), and lots of other fun stuff!

This update was a bit light on the comics, so here’s a sampling (from the archive) of each type of those listed bonus comics you could vote on seeing more of if I end up doing the patreon:

Thanks so much for reading! See you next week! 😀 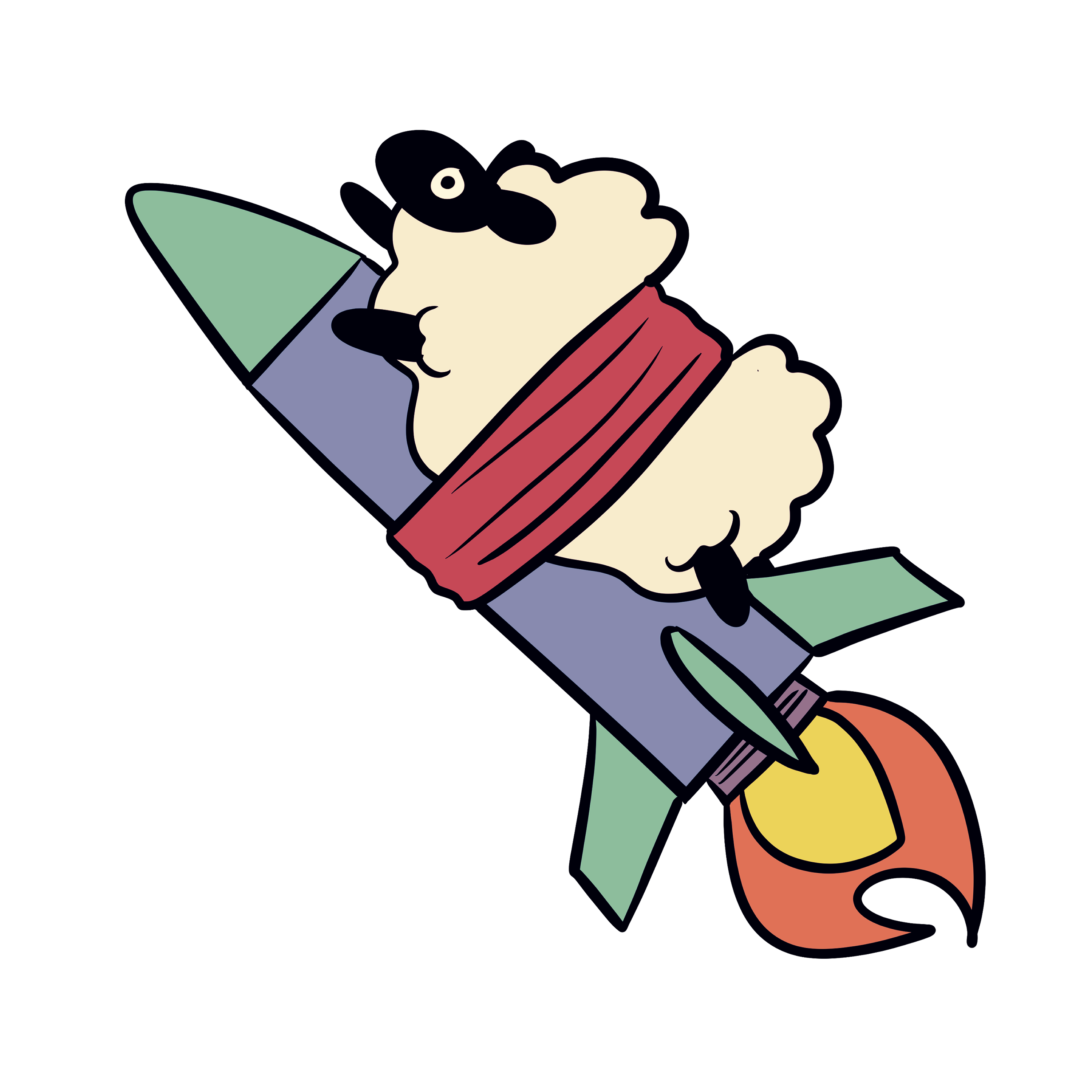